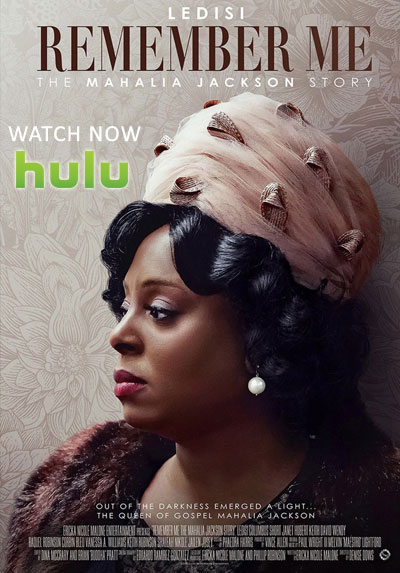 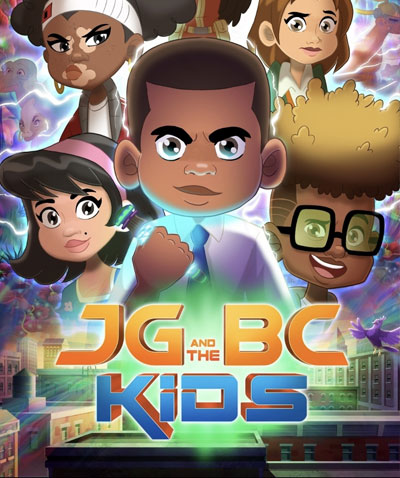 JG and the BC Kids 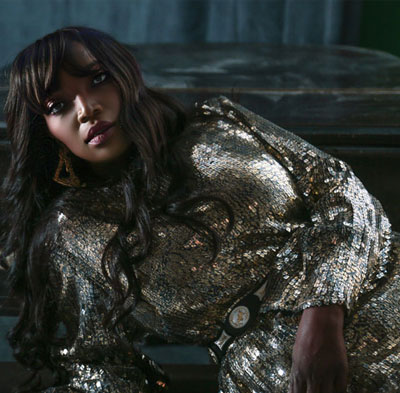 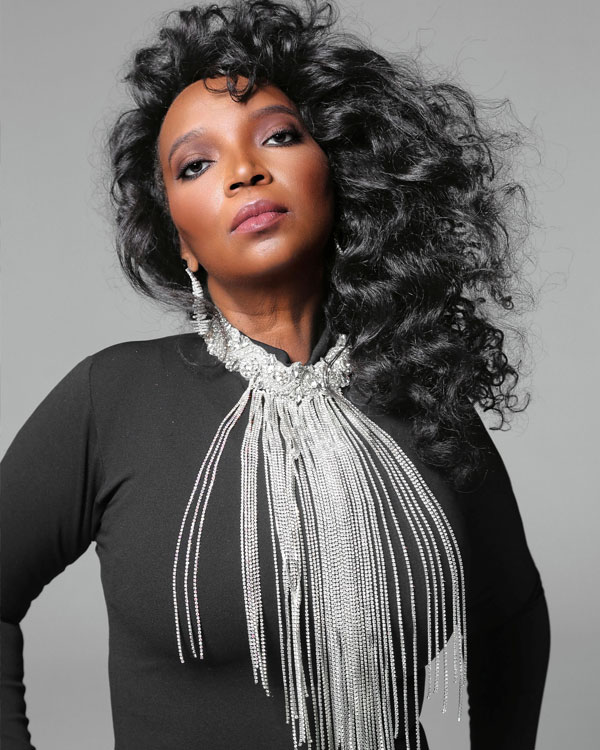 Early in her career she understood the obstacles faced by female filmmakers, and women of color, so she chose to bet on herself and founded Ericka Nicole Malone Entertainment with her business partner Phillip E. Robinson. This allowed her to tap into her business savvy and combine it with her love for writing, resulting in success on the theatrical stage and in film.

If you have something you want to share, let us know!